Get to know these historic neighborhoods of Washington, D.C.

Beyond its trendy restaurants, high-end shopping, and active nightlife, Georgetown is a beautiful community offering historic row houses and old-world architecture. Perhaps the best-known of the district neighborhoods, Georgetown has beginnings as a tobacco port on the banks of the Potomac and dates back 1751. Today, it is home to Georgetown University (the oldest Catholic university in the United States) and several historic house museums including Dumbarton House, Tudor Place, and the Old Stone House.

Positioned in the Northwest quadrant of Washington, D.C., Foggy Bottom is a historic neighborhood that gets it unique name from its riverfront location and the fog and smoke that were prevalent during the community’s 19th-century industrial period. As one of the city’s oldest neighborhoods, you’ll find quiet enclaves of historic homes, as well as several new luxury condo developments that breathe a new energy into the community.

Located in the Southeast and Northeast quadrants of Washington, D.C., Capitol Hill has its beginnings as home to boarding houses where members of Congress would stay rather than establish a permanent residence in Washington. Today, Capitol Hill is one of the most luxurious neighborhoods in the area, where its historic row houses are once again home to many members of Congress. You’ll find a variety of real estate styles here including Queen Anne, Beaux Arts, and Richardsonian.

Named for President Grover Cleveland who owned a summer estate in the area, the neighborhood of Cleveland Park is located in the Northwest quadrant of Washington, D.C. Dating back to the early 1890s, the neighborhood was first developed following the construction of a streetcar line that ran through the area. Today, Cleveland Park is known for its beautiful tree-lined streets and for its eclectic mix of both Craftsman-style and bungalow homes.
If you’re thinking about purchasing a home in one of Washington, D.C.’s historic districts, please do not hesitate to reach out. It would be my pleasure to introduce you to these and other historic areas in and around the city. 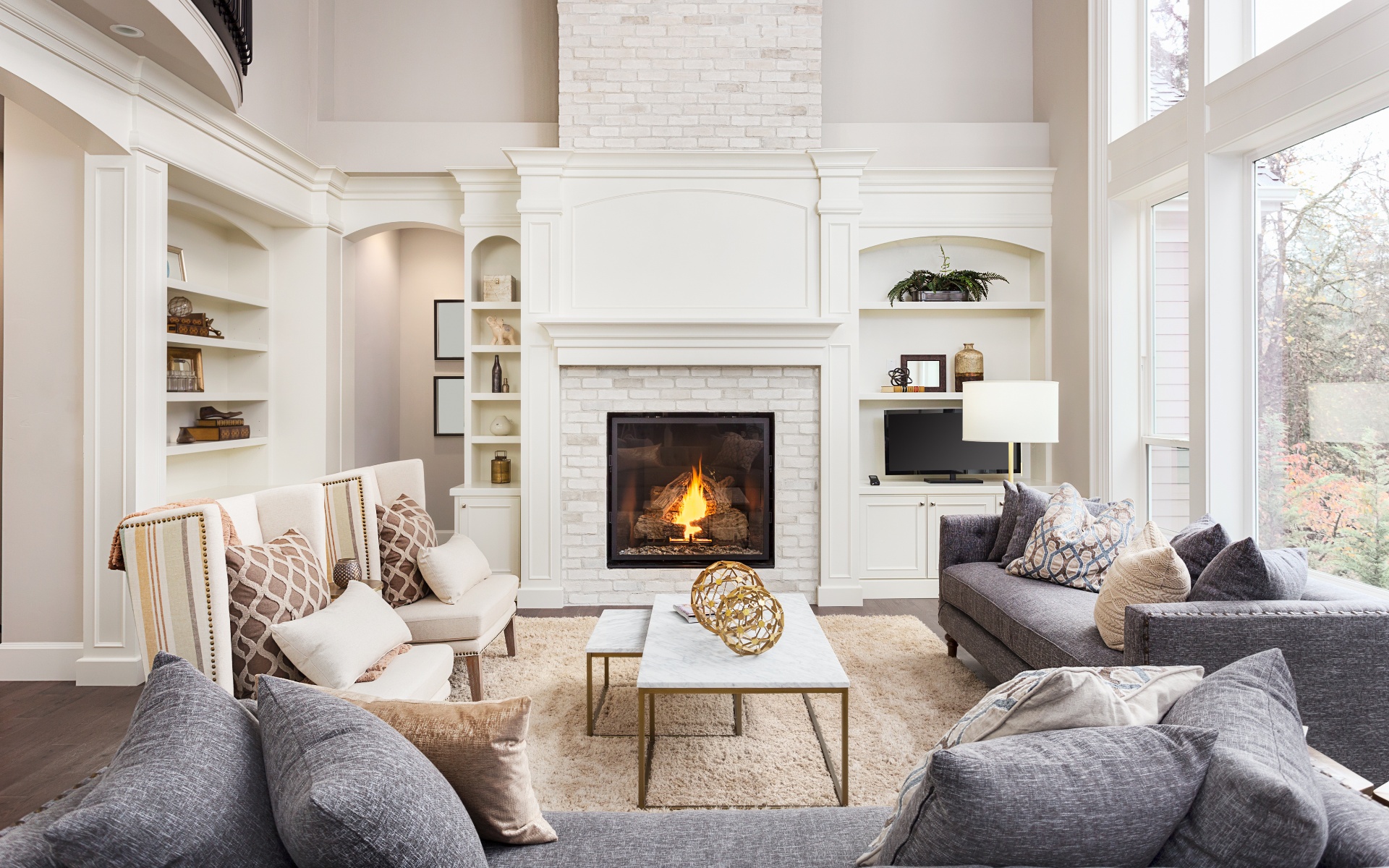 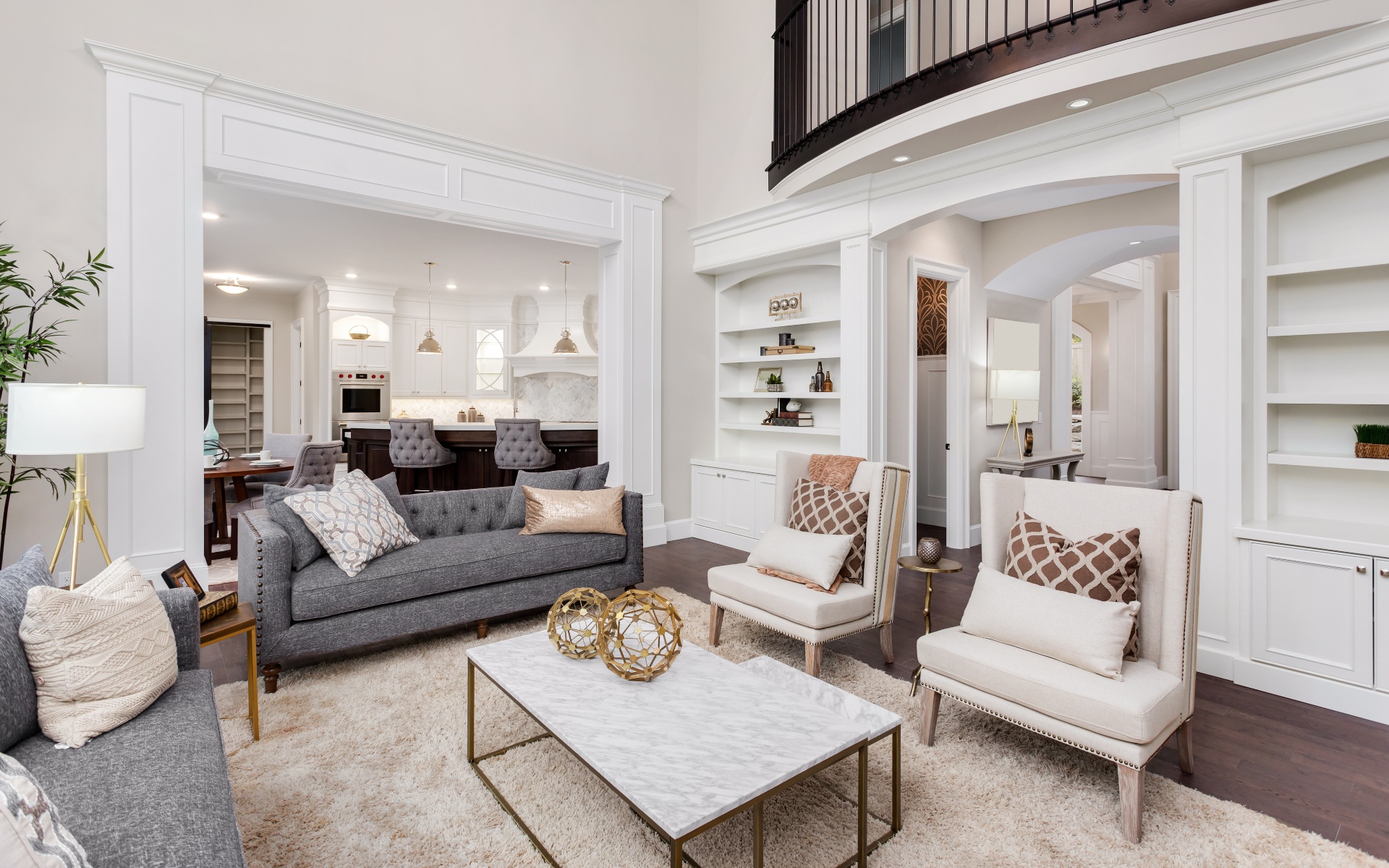 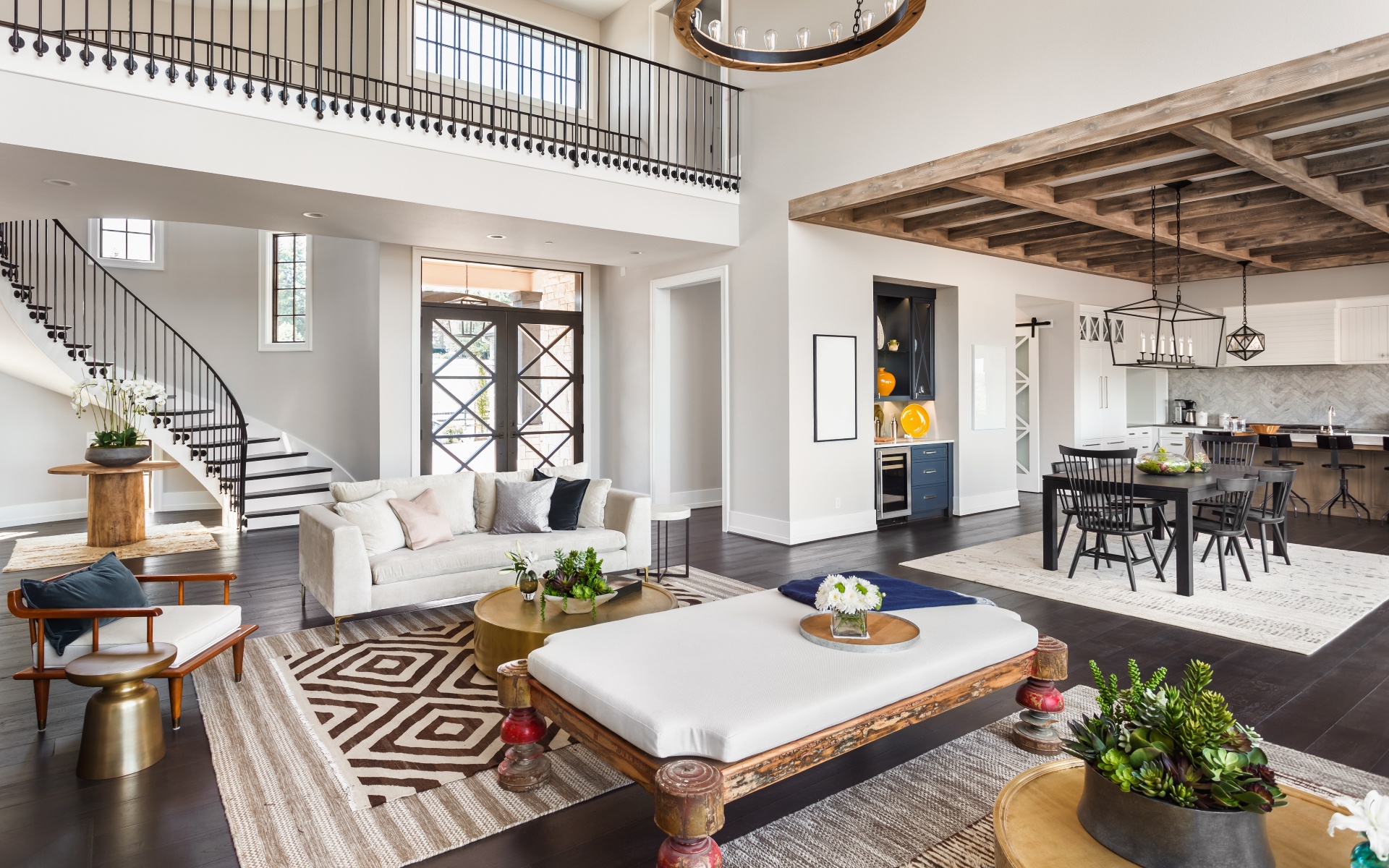